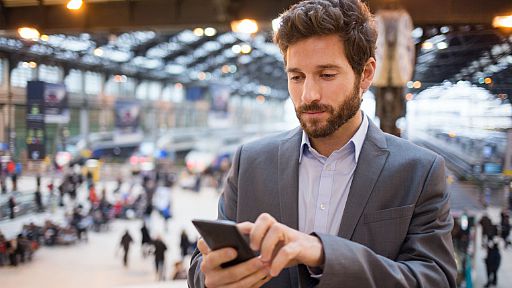 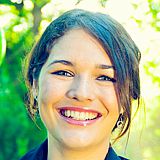 Many things have gotten easier with the advancement of cell phones. People can stay more in touch, be more up to date, be safer in possibly unsafe situations, work harder and play harder. Despite many rumors and fears, one thing not getting easier is telemarketing.

Telemarketers are one of the most dreaded phone calls for many telephone users. People have tried to avoid telemarketer calls with unlisted numbers, caller ID, call screening, Do Not Call lists and the law. The law is possibly the least considered; especially considering it is already in place for you the consumer.

The rise of cell phones has brought several concerns; including the concern over telemarketers gaining access to cell phone number lists. Many people consider their cell phones to be more private than a landline phone. Strangers calling this number can be received as an invasion of personal space and privacy. Several considerations must be taken into account before becoming too concerned over this issue.

First, there currently is no cell phone number list available to telemarketers. Numerous large phone companies had discussed creating a large cell phone database, but to no avail. As the cell phone movement progresses, keep track of what your cell phone company is doing with your number (and phone records). If a database does exist within your company, it may be possible to ask to be taken off the list. Many companies are concerned about customer fears and consequences to the company because of those fears. Try sending an email or writing a letter stating what you think about a cell phone number list. Enough of a similar opinion can sway the head decision maker of a company.

If you are continually getting telemarketing type calls on your cell phone, do some research into what type of other lists you may be on. Sometimes signing up for something (magazines, free offers, etc) puts the phone number you have provided on a list salable to outside companies. You should also confirm that groups who do have your phone number do not create such a list, or at least ensure that you are not on such a list.

There hasn't been any users whom have commented on this entry yet.
Be the first one!